Which OS is best for you? Fedora vs CentOS 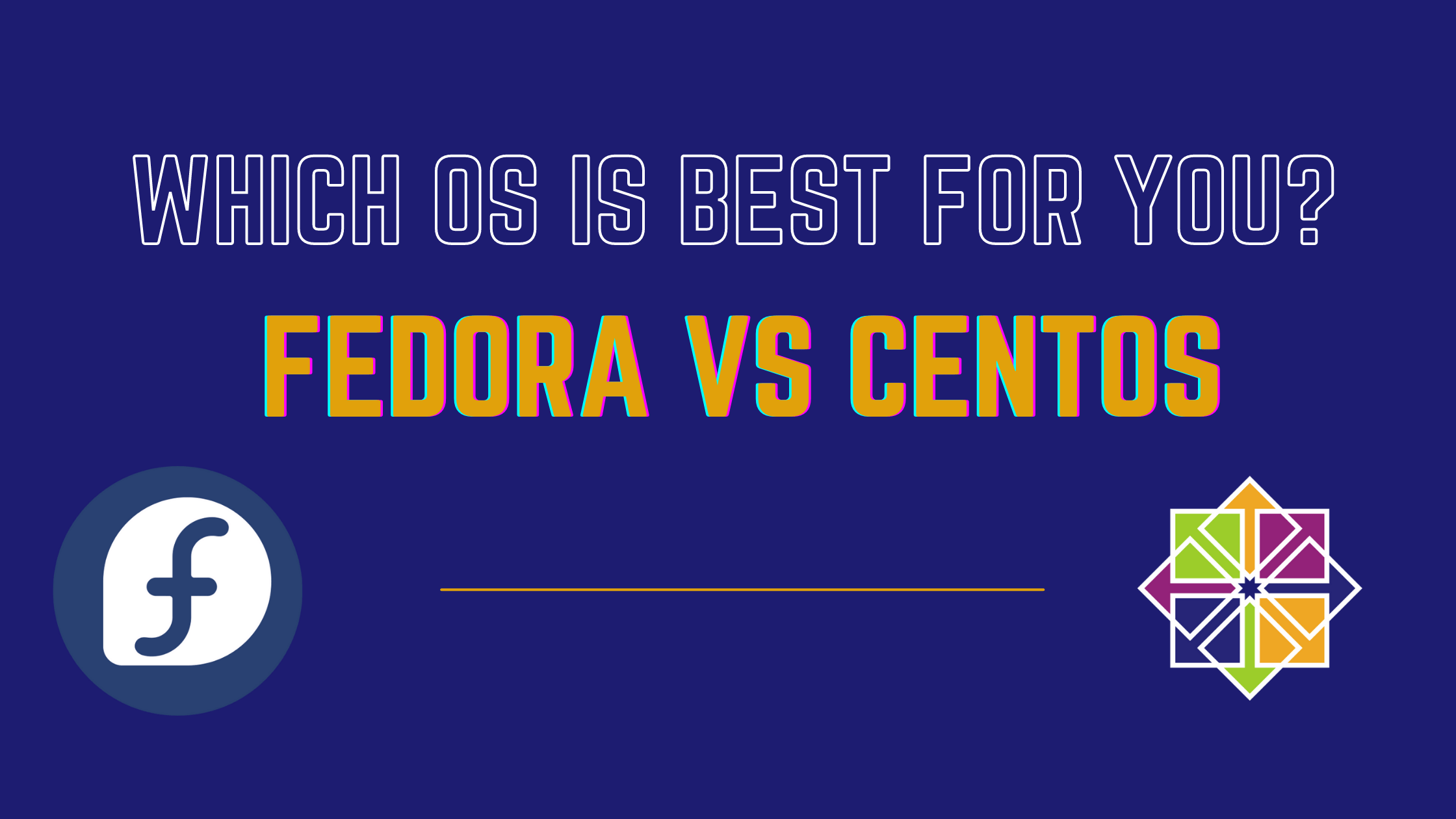 Though we are discussing Fedora vs CentOS there are multiple similarities too. Red Hat support both of them for different reasons. When it comes to choosing a suitable operating system, there are various factors to consider. Fedora and CentOS are equally popular among users for different reasons. Here, today we will discuss Fedora vs CentOS. What are similarities are what is the difference among both of the Operating Systems, lets have a look.

Who should use Fedora ?

An entirely community-supported Fedora is sponsored by Red Hat.More than 12 reputed companies like Dell and OSL also supporting the project. It’s an upstream OS, it comes with lots of updated featured. Anyone who is looking for some testing group should go for Fedora.But, for an operation, a critical environment fedora is not a good choice. It can be a good choice for general desktop use.

Who should use CentOS ?

Till now CentOS is a Downstream and a clone of the Red Hat release. CentOS is stable and can be used for a live production environment. Though the Red Hat subscription is not available, a lot of support documentation is there.

The difference between up stream and down stream releases ?

You can consider Upstream as a source of a water current, where all of the packages are provided by original source. For example, Red Hat is sourcing Fedora. Downstream can be considered as not original but derivative. So, CentOS is a derivative of Red Hat. As another example for Ubuntu, Debian is the upstream but Mint will be derivative or downstream.

Till now CentOS was supposed to be a downstream and stable OS. But as Red Hat already releases CentOS Stream, you must start looking for an alternative. Fedora is always one of the best choices for testing environments. Fedora is ideal for DevOps users and newbies. For a lot of users, CentOS is the first choice, such users can go for oracle. Both of the OS have their specific segments. Fedora and CentOS both have good community support and contribution. CentOS has good compatibility for even basic configurations and consumes very lesser resources. Fedora can be is used as a generic OS for laptops. 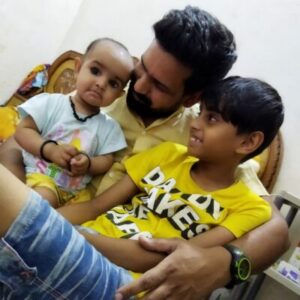 How to Install MongoDB in CentOS 8

How to install ExpressJS on Debian 11?

How To Install Cloudron With Ubuntu 20.04 Server

How to install PrestaShop on Ubuntu/Debian

Introduction Welcome Back! today we are going to discuss PetaSAN. A storage management solution for day to date backups and data protection. While looking for...
Read more

Welcome Back! Today we will see how to configure your webserver with OpenLiteSpeed. Without putting any extra costs on hardware or infrastructure, OLS servers...
Read more

How To Install Cloudron With Ubuntu 20.04 Server

Welcome again! Today we will see how to install Cloudron with Ubuntu 20.04 Server (Headless). This turn-key solution lets you run apps such as...
Read more

How to Install MongoDB in CentOS 8