How to use the procs command to show the active processes in Linux? 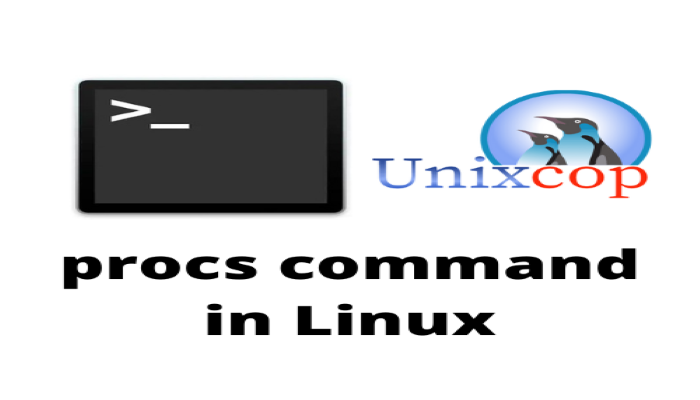 Hello, friends. Now in this post, I will show you how to install and use the procs command to show processes in Linux from the terminal. So, let’s get to it.

What is the procs command?

procs is a replacement for ps written in Rust. Now, what can we do with the procs command is to display the status of the processes that are running on the system.

It is a tool created in Rust language and is open source so the source code is accessible to everyone. It is designed for Linux, but there is experimental support for macOS and Windows so in the future we can expect that they will be fully supported.

Some of the features of procs

But there is more because unlike ps we will be able to have more memory information and support for Docker containerization.

So as we can see, this very simple-to-use command allows us to have a solid alternative and with more features than with ps. This can be useful to many professionals.

So, before using it we have to install it.

First, we will be able to install it using HomeBrew for it is enough to run

If you do not know how to install Homebrew, in this post we tell you how.

In case of using Ubuntu or some derivative, it is possible then, to use snap and to install it just run

In the case of Fedora, you just have to run

And for Arch Linux and derivatives

For the rest of the distributions, we have two options. If you have load on the system, you can install procs as follows

Or by downloading the binary from the Github site and adding it to your PATH.

Now move the binary to a path in your PATH with the corresponding permissions.

You can then check that it works by running

Using the procs command in Linux

With the procs command installed we have to use it from the terminal. But first, let’s do a little trick.

By default, some characters are not displayed because of configuration problems. This can be solved by adding the following to the ~/.bashrc file

And then applying the changes as follows.

In this simple way, you can get the processes that are active on the system.

As you can see in the image, the default columns that are shown by default are

As we can see it is basic information but it is useful for any sysadmin.

If many processes are active, you can see the rest by scrolling with the arrow keys. To exit press the q key

You can search for a specific process or by adding a keyword. For example

And it will search for all processes that match this character.

If instead of a word you specify a number, then information about the process whose PID matches the entered number will be displayed.

An option that does continuous monitoring of processes similar to topis the –watch option.

Although we can also define a monitoring interval.

This unit is expressed in seconds.

When you are on this screen, you can sort the active column by pressing the d and a keys for descending and ascending respectively. And you can end the command execution by pressing q.

There are a lot of other settings you can check in this link.

Some commands can be useful for our administration of a server or a Linux computer. 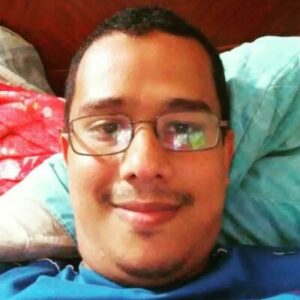 How to install ExpressJS on Debian 11?

In this post, you will learn how to install ExpressJS on Debian 11. Hello, developer friends and all. If you are just starting in front...
Read more

Hello, friends. In this post, we continue with the bug tracking that is so important in many work teams. So today we will show...
Read more

How to install Mantis bug tracker on Debian 11?

Hello friends. In this post, you will learn how to install Mantis Bug Tracker on Debian 11. Install LAMP on Debian 11 Mantis is a web...
Read more