How to Change a Users Shell in Linux 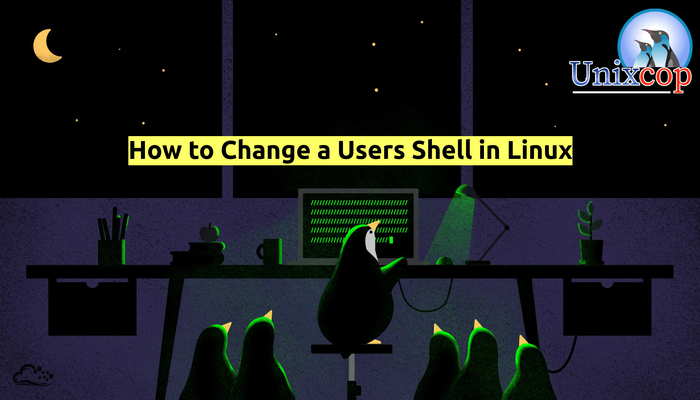 In this tutorial, we will show you how to change the shell of a user in Linux.

The shell is a program that accepts and interprets commands. there are several shells such as bash, sh, ksh, zsh, fish and many other lesser known shells available on Linux.

Bash is a Unix shell and command language for the GNU Project as a free software replacement for the Bourne shell. First released in 1989,it has been used as the default login shell for most Linux distributions.

We will illustrate how to change the user shell in three different methods:

usermod is a command typical of many Unix and Unix-like operating systems that modifies information associated with existing accounts .

To run this command, you usually need to have administrator ( root ) privileges

For Example: We will change the shell of unixcop user from /bin/bash to /bin/nologin to prevent this user from accessing the server

So, in this method you can edit manually to change the user shell.

chsh (an abbreviation of “change shell”) is a command on Unix-like operating systems that is used to change a login shell. Users can either supply the pathname of the shell that they wish to change to on the command line, or supply no arguments, in which case chsh allows the user to change the shell interactively.

In this article, We showed you how to change a specific user shell in Linux with 3 different methods. 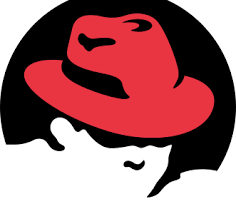